Our “ruby anniversary” year coincided with the Great American Eclipse —the dominant astronomical event of the year. So many of the #televue40 images featured prominence, sunspots, and the eclipsed sun .
Stephen Pizzo’s Tele Vue Powermate Solar Images
You’ll find a profusion of Tele Vue Powermate™ images of the Sun on Stephen Pizzo’s Instagram wall “Longtech.elsewhere”.
We discussed Stephen’s work and how NASA hired him to live-stream the eclipse for them in a blog post a few weeks before the event (see our blog post: August 21, 2017 Solar Eclipse: Inside the SOLAR LAB).
Tele Vue Scopes in Totality
Like many of you, our staff spread out along the line of the eclipse to view and image this awesome event.

Tele Vue and the Pedaling Astronomer Project
The brainchild of Astronomy Technology Today magazine editor Gary Parkerson, the Pedaling Astronomer Project had Gary bicycling through the lower 48 states to share telescope views with the public. This required a light-weight scope to pack along and our Tele Vue TV-60 was a natural choice.
https://twitter.com/TeleVueOptics/status/899403963900071936
Gary was interviewed by the Weather Channel and local stations before and during the eclipse. Some of you may have seen the live eclipse images on a smartphone screen made with the TV-60 and Tele Vue FoneMate™.
https://twitter.com/dacoroman78/status/899776528338214912 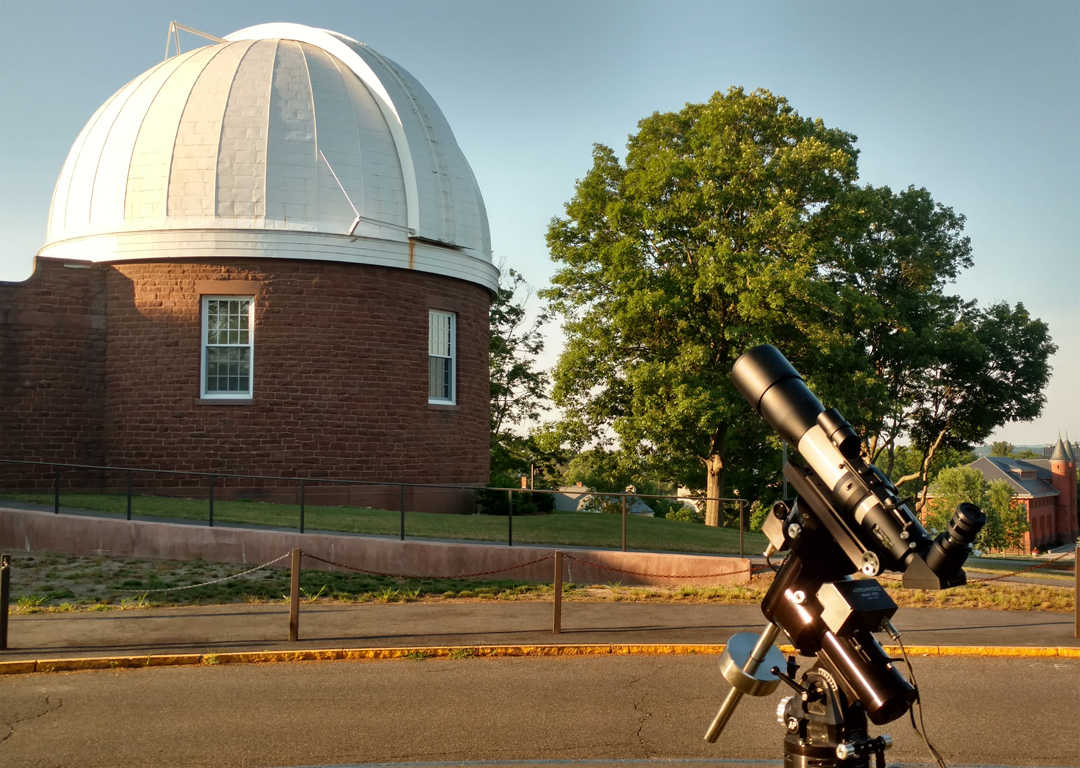 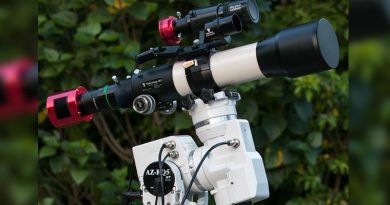