Skip to content
Sky Events
January 16, 2019January 17, 2019 TVO Staff 2019, conjunction, Eclipse, Jupiter, lunar, Venus
Sky watchers are in for a double-treat with lunar and planetary events on the schedule in the next few days. Brilliant Jupiter and Venus dazzle in the morning as the planets approach conjunction. Sunday night in the Americas will be dominated by the total lunar eclipse.
Jupiter and Venus Conjunction
Nagler Planetary Zoom

With Jupiter and Venus well up in the morning sky and so close together, these next few evenings provide a good opportunity for nudging the scope between the two. Jupiter’s apparent diameter will be 33″ and Venus’ only 21″ — so you’ll need some high-power to view the gibbous phase of Venus and the cloud bands on Jupiter. The Nagler Planetary Zoom is the “ultimate” tool for tweaking out the last bit of power that the atmosphere will permit for planetary viewing. With a par-focal zoom range and constant apparent field of view, it is the perfect planetary conjunction tool for your eyepiece case.
Early-risers already know that the most brilliant deities of the morning sky, Venus (-4.3 mag.) and Jupiter (-1.9 mag.), are drawing ever closer together each day. They are accompanied on the eastern horizon by the red star Antares (1 mag.).  The planets will form their closest pairing —  2.4° apart — on the morning of January 22nd. At an elongation of 46° from the sun, you’ll be able to spot the pair well above the horizon before sunlight interferes. If you miss this performance, they’ll swing together again on November  24th.  That apparition in the evening sky will likely be viewed by more people. But at only 26° from the sun, there’ll be less time to to take in the show before the curtain comes down.
Blood-Red Lunar Eclipse and Wolf Supermoon
The American Farmers’ Almanac dubs Sunday’s first full moon of the year the “Wolf Moon.” It will be larger than usual: a “Supermoon” only 0.6 days away from perigee (closest to the Earth). This is not something the casual observer turning an eye toward Luna would notice though. But what people  will notice Sunday night is the crimson spectacle of the Moon darkening and turning reddish as the evening progresses. This is a result of a total lunar eclipse that is well placed for viewing in the Americas. If skies are clear, one billion people from the arctic region to the tip of South America can catch a sight of it. If you miss it, you’ll have to wait until May 2021 to see the next one. But that takes place over the Pacific Ocean with far fewer potential viewers.
FoneMate™ Smartphone Adapter Lunar eclipse imaging and public outreach with your telescope is simplified with our FoneMate™ smartphone adapter. Smartphones as big as the Galaxy Note 9 (Note 4 shown) can be fitted to the FoneMate™ for imaging through compatible Tele Vue eyepieces (see the last column of the Tele Vue Eyepiece Specification chart).
The Moon’s first contact with the outer shadow of the Earth — the Penumbra — happens at 9:36 PM EST / 6:36 PM PST. However, you won’t notice it on the Moon at that time. At some point over the course of the following hour, a dimming at one edge of the Moon will appear as it gets deeper in the Penumbra. At 10:34 PM EST / 7:34 PM PST, the Moon will be deep in the Penumbra and just touch the inner shadow of the Earth — the Umbra. Changes to the moons appearance will then be obvious. The Moon will continue to dim for the next hour and be totally engulfed at 11:41 PM EST / 8:41 PM PST. Mid-eclipse happens at 12:12 AM (Monday) EST / 9:12 PM PST. The Moon will begin to exit the Umbra at 12:43 AM (Monday) EST / 9:43 PM PST and exit the Penumbra at 2:48 AM (Monday) EST / 11:48 PM PST. Any visual trace of the eclipse will have disappeared by then as a large chunk of the Moon needs to be inside the tenuous Penumbra to notice the effect. This Acrobat PDF file from NASA has all the details using Universal Time. (At this time of year UT matches GMT.)

Be aware that in ancient Babylon, the eclipsed moon was a portent of death. This total lunar eclipse takes place in the constellation Cancer which is also associated with the Babylonian notion of death and a passage to the underworld.  Just sayin’. 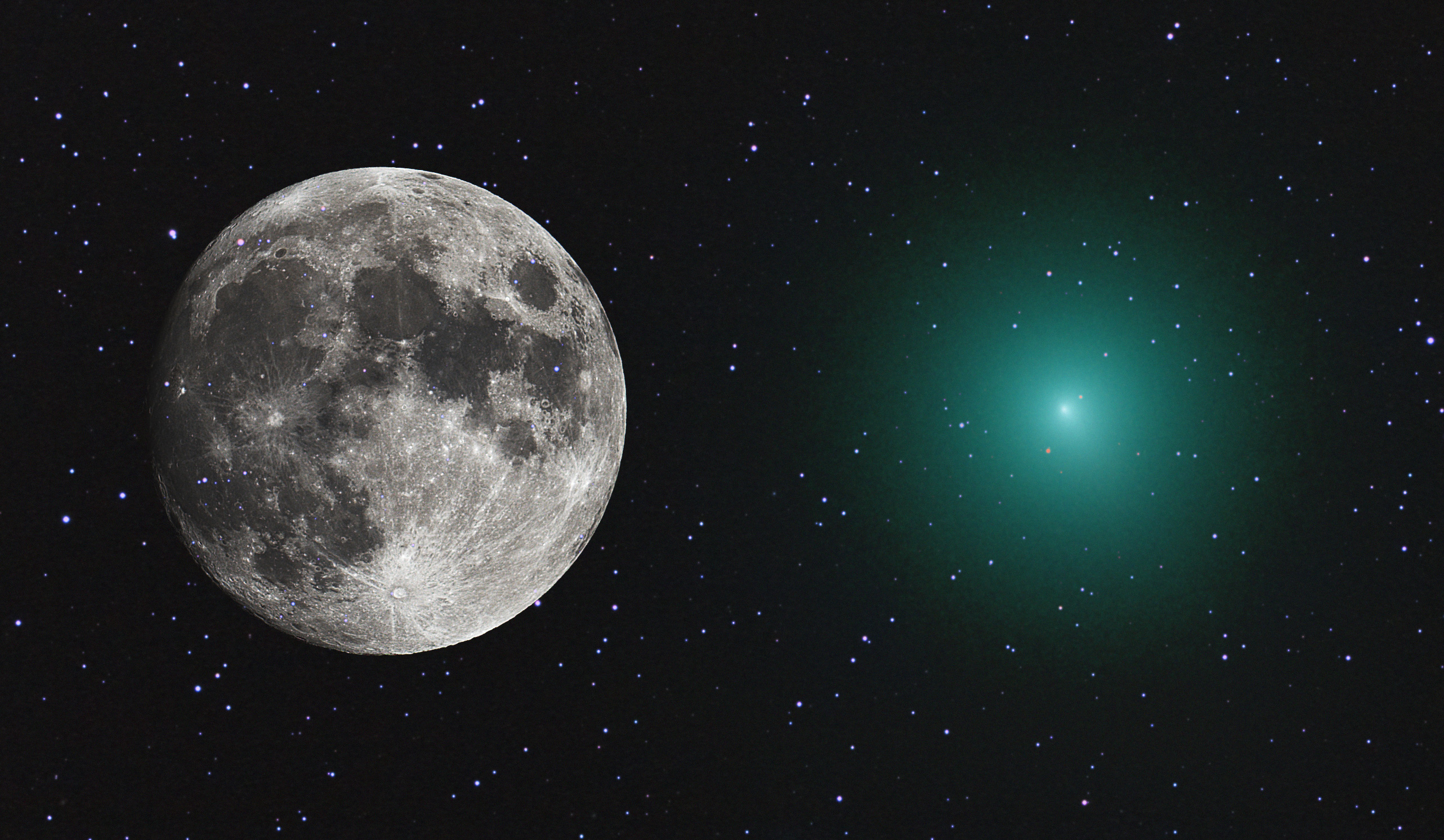 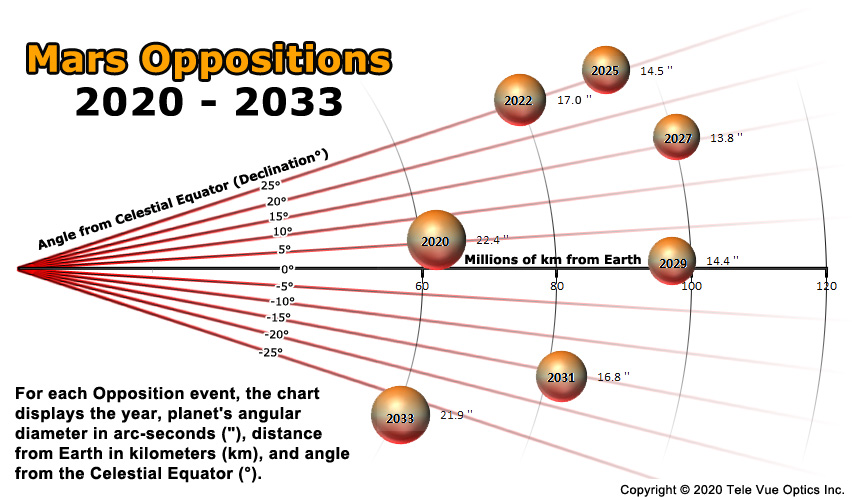