The best way to prove to your friends an eclipse took place at all is with a time-lapse video showing the Moon “dipping its toes” in the Earth’s shadow. A smartphone with a time-lapse app make it easy to do this. To reasonably enlarge the size of the Moon, you’ll need to image through your telescope with the smartphone. We recommend using the sturdy clamp-arms of Tele Vue’s FoneMate™ connected to a compatible low-power Tele Vue eyepiece. A tracking mount for your scope will help keep the Moon in view during the time-lapse.

The following table and graphics with details of each eclipse is adopted from the NASA Lunar Eclipses 2011-2020 webpage by Fred Espenak.

We only get two eclipses this year, an “annular” one in June and a total one in December. For the June 21st annular eclipse, the Moon appears smaller than the Sun and never completely blocks it out. At totality, the Sun forms a ring or “annulus” behind the Moon. (This type of eclipse is never safe for naked-eye viewing without eclipse glasses.) The centerline of the event includes the Congos, a small part of the Central African Republic, the middle of South Sudan, northern Ethiopia, the southern part of the Arabian Peninsula, Gulf of Oman, southern Pakistan, northern India, southern Tibet, across southern China, and Taiwan.

The center path-line for the December 14th total eclipse travels mostly over the southern Pacific and Atlantic oceans. The only major landfall is through a narrow strip of Chile and Argentina in southern South America. The eclipse then crosses the ocean and ends right off the coast of Namibia. However, people on land there will see only a partially eclipsed Sun setting over the ocean.

Supermoons, Micromoons & Bluemoons
Full Moons that occur around the time of lunar “perigee,” when the Moon is closest to Earth, are bigger and brighter than usual. We call these Supermoons.  (Note that sources differ on how close to the “perigee” location our natural satellite must be when it turns full for it to quality as “Super.”) The four Supermoons for this year follow each other: February 9th,  March 9th, April 8th, and May 7th.
The opposite of a Supermoon is a Micromoon: this happens when the Moon becomes full near orbital “apogee” — the furthest point from Earth.
Micromoons will happen on the following full Moons: October 1st, and October 31st.
If you could compare the extremes of Supermoon to Micromoon side-by-side in the sky, you’d find the supermoon 14% greater in diameter and 30% brighter than its smaller cousin. It’s a neat project to image both types of moons with the same equipment/camera settings and then combine the images. You’ll have a permanent record of how the Moon varies in size and brightness to show your friends.
October’s dual Micromoons give rise to another designation: Bluemoon. This happens when two full Moons occur in the same calendar month. It is a rare event because full Moons average 29.5 days apart (this time period is known as a synodic month).
Did you observe, sketch or image with Tele Vue gear? We’ll like your social media post on that if you tag it #televue and the gear used. Example:
#televue #tv85 #fonemate #moon
Do you want your Tele Vue images re-posted on Tele Vue Optics’ Social Media accounts? Use this hashtag for consideration:
#RPTVO
Listen to David Nagler on Space Junk Podcast Space Junk is a weekly podcast dedicated to the amazing hobby of amateur astronomy. This week’s guest is Tele Vue President David Nagler. Guided by hosts Tony Darnell (DeepAstronomy.space) and Dustin Gibson (OPT Telescopes) David speaks about The Future of Visual Astronomy.
You can also listen to David speak about Optical Innovation with Tele Vue on his prior appearance on the Space Junk podcast. 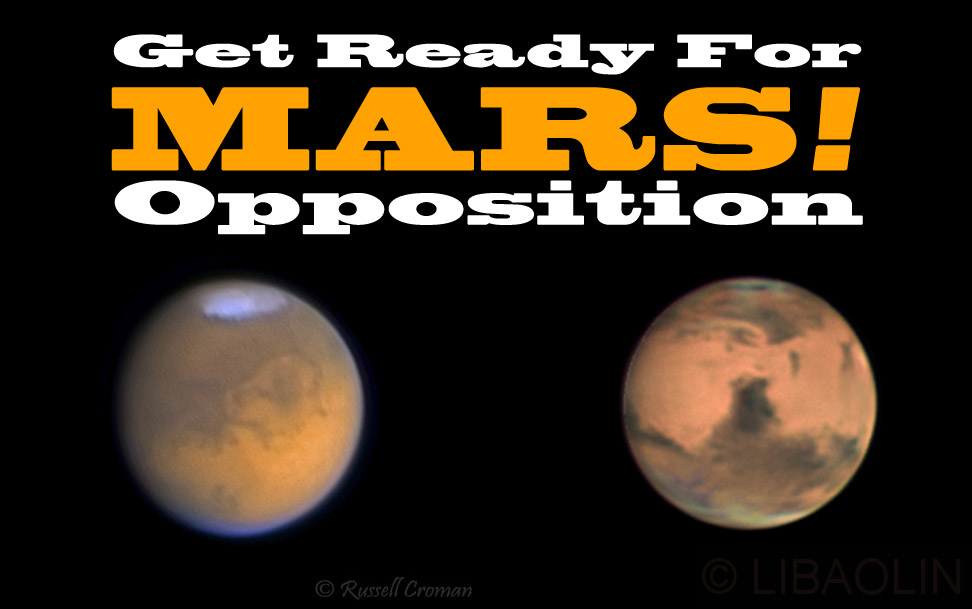 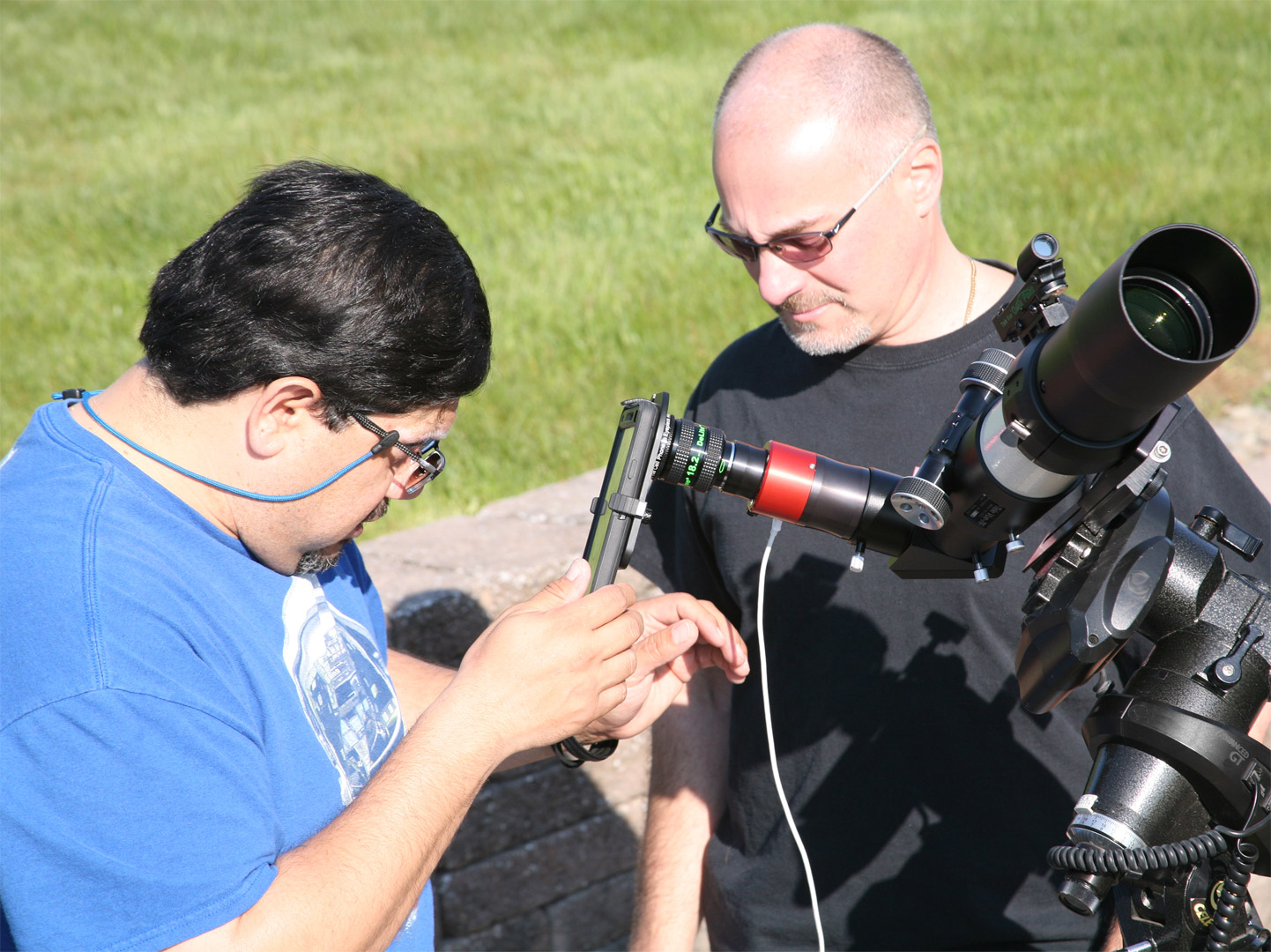