About 680 miles (1,100 km) from the Antarctica coast that faces Australia, is a 10,600-foot (3,200-meters) thick layer of ice known as “Dome C” ─ one of several ice domes on the continent. Summer temperatures rarely exceed minus 13 °F (−25 °C) here and the sun is low on the horizon, or absent for many months of the year. This desolate spot is the year-round home of the French-Italian Concordia Research Station. This station conducts various scientific activities including astronomical studies. Why would anyone do astronomy from here? The answer: many cloud-free days/nights, low humidity, low atmospheric particle count, isolation from pesky light pollution, low atmospheric scintillation, and 1.3-arcsecond seeing!

The Antarctic Search for Transiting ExoPlanets (ASTEP) was a pilot project to understand just how good Dome C’s location would fare for photometric astronomy. This was done by placing a telescope on-site to search for exoplanets transiting in front of their parent stars.

Instrumental Setup
The astronomical equipment used in the study would be familiar to any amateur imaging enthusiast: a flat-field, Tele Vue-NP101 APO refractor with Finger Lake Instrumentation ProLine camera using a KAF-16801E CCD by Kodak. It’s all carried on a Losmandy GM8 mount.

You don’t have to go to the ends of the Earth to observe with a Tele Vue scope: just contact any of our dealers!

The “observatory” the gear was housed in, is compact and way beyond what any amateur would build. Review the image at the top of this section and then read the following from the research paper describing the telescope enclosure:

A thermalized enclosure is used to avoid temperature fluctuations. The sides of this enclosure are made with wood and polystyrene. A double glass window reduces temperature variations and its accompanying turbulence on the optical path. Windows are fixed together by a teflon part and separated by a 3 mm space filled with nitrogen to avoid vapour mist. The enclosure is thermalized to -20° C and fans are used for air circulation.

Conclusion
This research project generated 60 GB of data per day over a three-month Antarctic winter (polar night). Due to slow communication speeds, the full data was stored on hard drives and retrieved for analysis at the end of the winter “leading to at least a 6-month delay between the observations and a full data analysis.” The scientists obtained 1,592 hours of data and concluded that Dome C had “high potential” for “photometry and future planet discoveries.”

“ASTEP South: an Antarctic Search for Transiting ExoPlanets around the celestial south pole” was published in Astronomy & Astrophysics, Volume 511, February 2010.

PUNCH to Space with Tele Vue!

Beyond our commercial sphere, we’re proud to have been specifically chosen by the lead scientist of the PUNCH mission to design the optical lens assembly (OLA) for the Wide Field Imager (WFI) cameras.  These cameras are part of Southwest Research Institute’s Polarimeter to UNify the Corona and Heliosphere (PUNCH) micro satellite mission. Part of NASA’s Small Explorers Program (SMEX), the mission goal is to understand the interactions between the planetary medium and the Solar atmosphere. Southwest Research Institute’s (SwRI) Space Science and Engineering Division will build the hardware and operate the mission. The mission consists of four micro-satellites that will be placed in polar orbit around the Earth in 2023. Three will carry the WFI cameras, with objective lenses designed and built by Tele Vue, to image the solar wind as it leaves the corona. This will “provide the first global images of how the solar corona infuses the solar wind with mass and energy,” according to a SwRI press release. This knowledge will make our planet better prepared for the adverse impact of space weather on satellite and ground systems.

At first glance, the OLA could be mistaken for the guts of one of our proprietary Tele Vue eyepiece designs. However, there are important differences: first, there are no cemented elements in the design. Next, the housing is made out of expensive but stable titanium with tiny ventilation passages and holes to minimize the pressure difference across the inside and outside of the OLA. Our in-depth analysis of the OLA design had to take into account factors beyond what our amateur gear is accustomed to: maximum stresses in the glass and titanium parts from vibration during launch and also from cooling during operation in orbit. These had to satisfy NASA’s qualification criteria for space flight.

The mission is expected to have a 90-day commissioning phase followed by 2-years of observations. If you see any reporting on the PUNCH WFI in the future, now you’ll know those are Tele Vue lenses responsible for the image. With our company roots in the space race, this brings Tele Vue’s involvement with space technologies full circle!

Visit the Polarimeter to UNify the Corona and Heliosphere website to learn more about the mission.

More Science with Tele Vue Optics
In future blog posts for this series, we’ll try to pronounce Bundesdeutsche Arbeitsgemeinschaft für Veränderliche and learn how a Tele Vue telescope is helping to refine variable star observations. We’ll also examine the Sneakey science of teleduplication with our image amplifiers and re-visit how we helped confirm that Einstein was right! 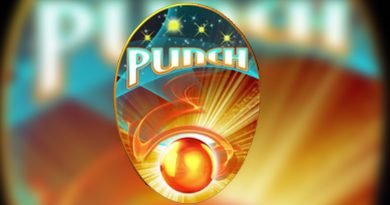 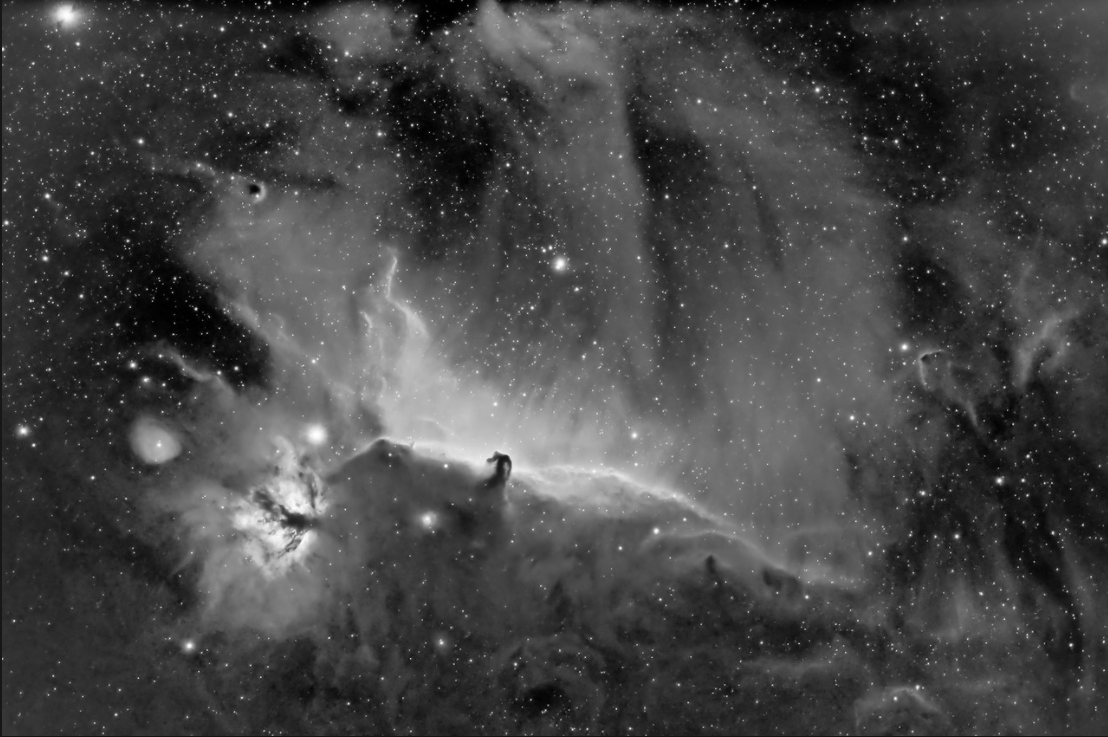 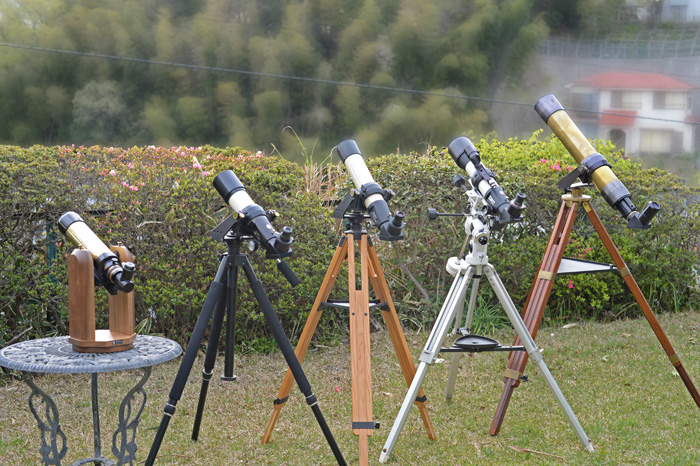 Does it spark joy?