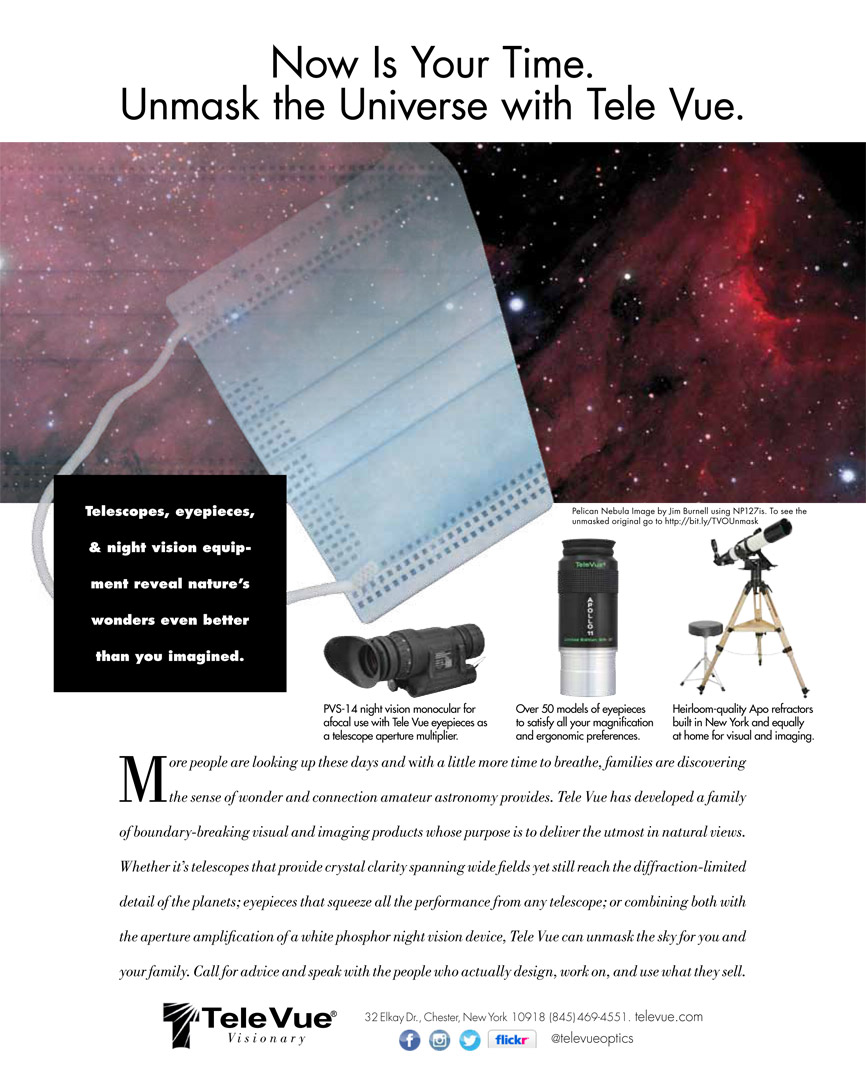 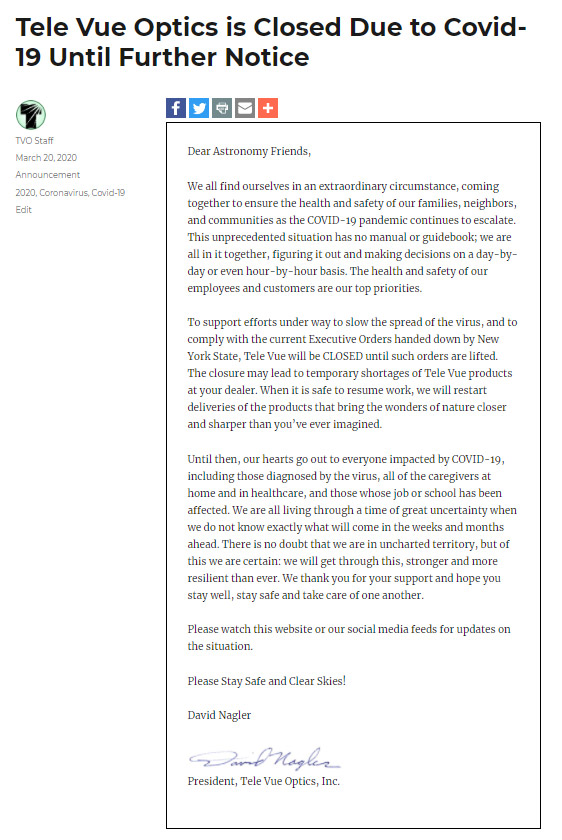 END_OF_DOCUMENT_TOKEN_TO_BE_REPLACED

My high school years were spent scheming and cutting classes to spend every opportunity to work on my shop project. No tie racks for me. A 200 lb. 8 inch Newtonian with a wooden hexagonal tube and pipe-fitting equatorial mount was MY dream project. END_OF_DOCUMENT_TOKEN_TO_BE_REPLACED