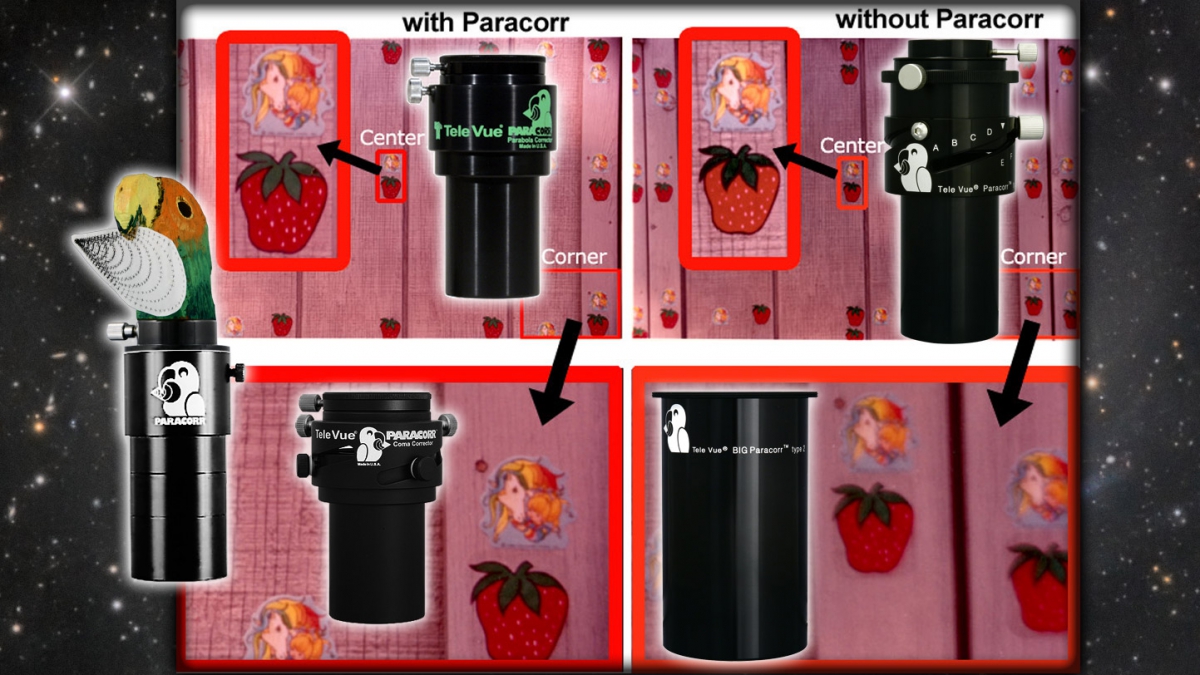 Paracorr and the Evolution of Newtonian / Dobsonian Telescopes
Invented from lenses used to make eyeglasses, refractors were the first telescopes when introduced in the 1600s. However, the early refractor builders could not avoid building scopes that displayed color fringes (chromatic aberration) around bright objects. It was Sir Isaac Newton (1642–1727) who figured out that white light is composed of different wavelengths that we see as colors. Each wavelength will refract (bend) by a different amount as it passed through the refractor’s objective glass. The longest wavelengths (red) refract less while the shorter wavelengths (blue) refract more. As a result, the red component of the image focuses behind the blue component. Pinpoint images and higher magnification were out of the question with these primitive scopes. Even after the cause of chromatic aberration was revealed, refractor builders didn’t have the glass types and manufacturing skills to counter it for another century. Sir Newton, however, had an idea to build a second type of telescope that avoided refraction: a reflector.

END_OF_DOCUMENT_TOKEN_TO_BE_REPLACED 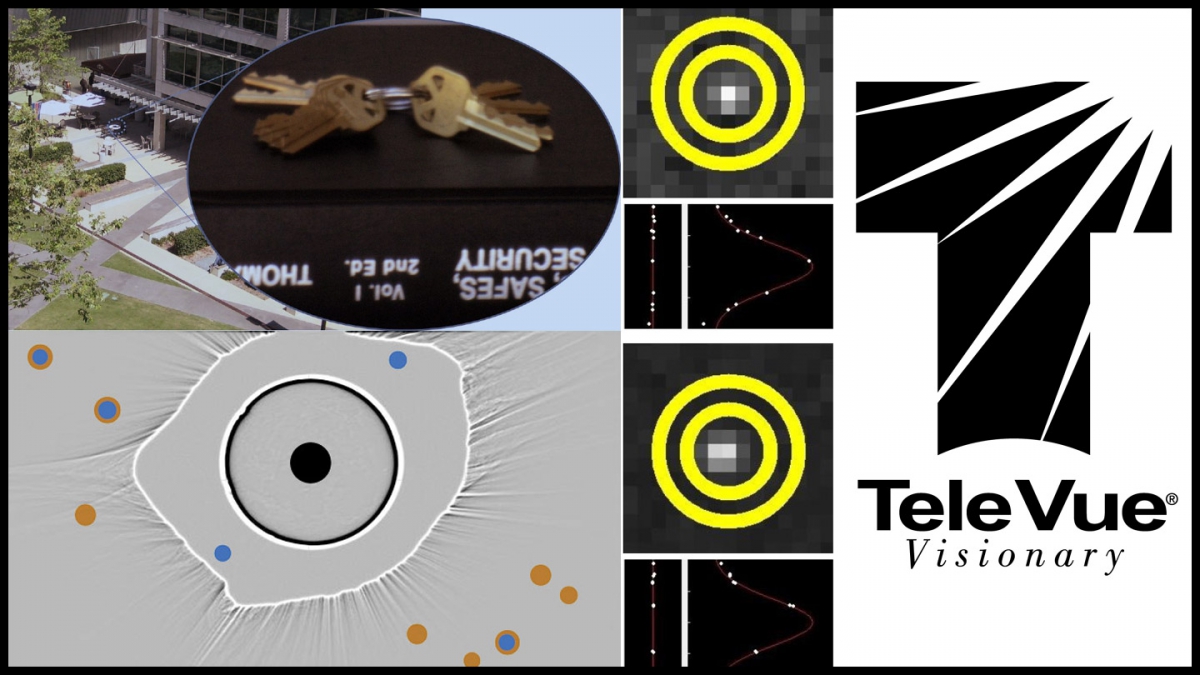 In the last installment, our scientific path went from “polar to solar.” (If you missed it, please go back and read Tele Vue Scientific Part 1.) In Part 2 of this multi-part blog post on the use of Tele Vue gear in science, we reveal Sneakey research with Tele Vue Powermates and how a compact Tele Vue-NP101is telescope proved once again that lights are “all askew in the heavens.” All this research was done using our standard gear with products bought off-the-shelf — the same as you would receive from Tele Vue.