We feature Frank Tornyai’s Hydrogen-alpha (Hα) image on the top of this blog and below. He tells us why he employed a 4x Powermate™ amplifier in his image train for the Transit:

Some people even took photos of their setup to post on social media. From central Florida, Richard S. Wright Jr. took a photo of his Tele Vue 4x Powermate™ and Tele Vue 55mm Plössl visual setup when the clouds obscured the view.
Twitter user @Tiltonstar1 was in “sunny Leicestershire” in the UK with his Tele Vue-NP101is on a beautiful, rock-solid Gibraltar HD4 mount. He was setup for visual observation through a Daystar Quark (Hα) and Tele Vue 40mm Plössl. Unfortunately the weather didn’t cooperate this time around.
Noted London amateur astrophotographer Roger Hutchinson often uses a Powermate™ to capture details on the Sun, Moon, and planets. We featured him in the past on our blog (see: Roger Hutchinson: Powermate User Profile) and he continues to use his trusty 2.5x Powermate™ as shown by his Mercury Transit images below taken with a Hα solar scope .

At Tele Vue Optics, in New York, we setup Hα and white light filtered scopes with Powermates™ on our patio and were able to get views throughout most of the event — only getting totally blocked out by the clouds in the final hours.

“White light” filters, that block the intensity of the Sun at all wavelengths, are much less expensive than H-alpha setups and work with all focal length scopes.
On the Tele Vue patio we setup such a filter on the  Tele Vue-NP101is with 2x Powermate™ to take full-disk images during the Transit. Using software and a connection to a laptop, our Canon 6D DSLR snapped images every two minutes through this setup. But clouds passed in front of the face of the Sun and would occasionally obscure it. You can see the impact of the clouds on imaging in this animated GIF above that shows 74-minutes of Mercury zooming toward the edge of the Sun. In the end, the clouds “eclipsed” the Sun and we were not able to see the egress of the planet from the solar disk.
North of us, John Kocijanski of the Catskills Astronomy Club was also imaging Mercury through scattered clouds. Instead of a Powermate, to get the magnification required to capture the planet on the disk of the Sun, he used a Tele Vue 32mm Plössl eyepiece. He imaged with a compact digital zoom camera aimed into this eyepiece. Note in the image below how the form of the clouds draws interest toward the limb that the planet is near.

About as far from frigid New York as you can get and still be in the States, Alex Dzierba, was using a white light filter and 2.5x Powermate™ on a small scope to image Mercury as it rose over an extinct volcanic crater.

On the other side of the world, flickr user Fran Cisco, in sunny Spain, imaged the Mercury Transit with help from the Tele Vue 2.5x Powermate™ and a contrast enhancing filter that isolated the light around 540nm wavelength.

Don’t put away your Powermate™ yet! They’re useful daily through filtered scopes for solar viewing and imaging. Your solar setup can also come in handy near year’s-end for the annular solar eclipse on December 26th that will be visible at least in part from areas of Russia, Mongolia, China, the Horn of Africa, out to Indonesia, Australia and Japan. We can also look forward to a total and an annular eclipse in 2020.
About Tele Vue Powermate™ Amplifiers

Our 4-element Powermate™ photo / visual amplifiers increase the focal length of your scope with reduced aberrations, greater magnification potential, and compact size size compared to typical Barlow lenses. Also, Powermate™ amplifiers can be stacked with no adverse impact. Tele Vue Powermates™ are available in 2″ barrels (2x & 4x) with 1¼” adapters and 1¼” barrels (2.5x & 5x). Can be used with diagonal or without using a short extension.

Imaging with Powermate™ is easy: the visual tops all unscrew to accept a specific Tele Vue Powermate™ T-Ring Adapter for use with standard camera T-rings. Otherwise a cameras just needs a slip-in 1¼” or 2” nosepiece to slide into the visual top. 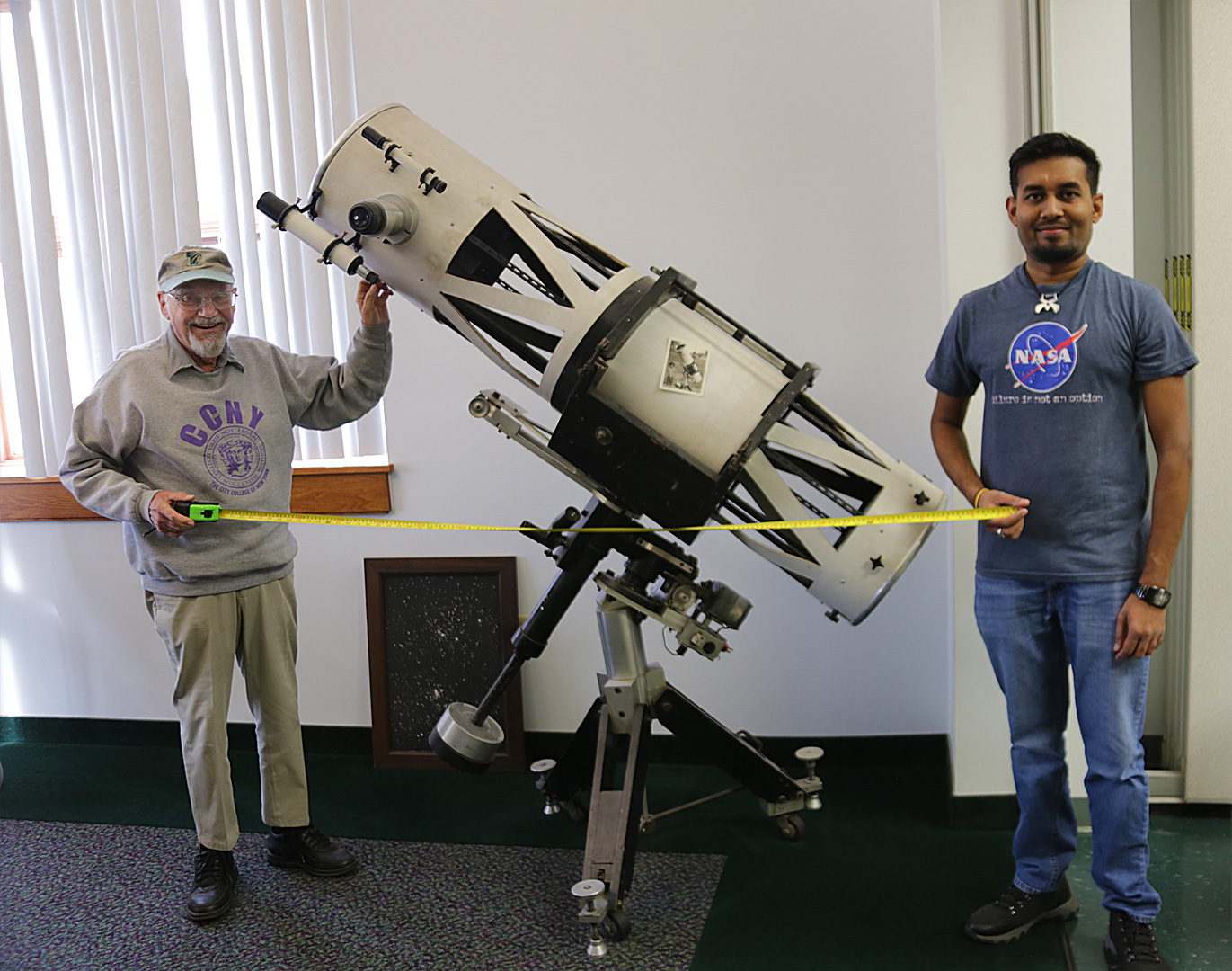 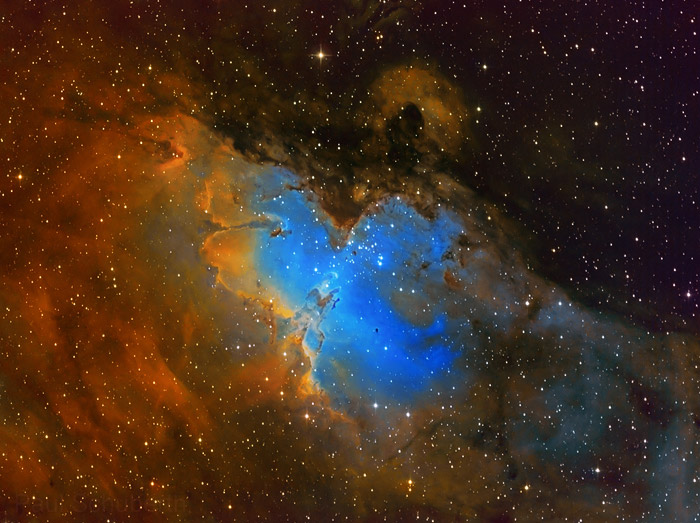