Skip to content
Sky Events
December 16, 2020December 16, 2020 TVO Staff 2020, conjunction, great, Jupiter, Saturn
Great Conjunction: Countdown to December 21st!
On December 16th, Jupiter and Saturn will be a full-Moon’s width apart at dusk as they sink into the south-western horizon. Watch this pair each evening as they draw ever-closer together until they pass within 1/10 of a degree on December 21st. This is the great Jupiter / Saturn Conjunction of 2020! This is the closest they’ve been together since 1623 and most sources say that conjunction was not observed due to the planet’s vicinity to the Sun. The last time the pair was definitely visible this close together was in 1226 in the morning sky. This is a rare “must-see” event indeed!

The duo are close enough to be in the same field of view at telescopic power. You’ll be able to see the bands of Jupiter and the rings of Saturn at the same time. But each night the viewing window will shorten as the planets edge lower toward the western horizon. In the northern temperate zones the planets are only an hour from setting when the sky is dark. The best viewing will is from equatorial and southern regions where the ecliptic path places the planets higher above the horizon. See our blog post: Late-2020 Sky Events! for circumstance and observing advice on this spectacular event.

Astro Club Abuja
We love hearing from amateur astronomers around the globe and how they use Tele Vue products. Recently we were made aware of Astro Club Abuja, which meets every Friday on the outskirts of Abuja City, the capital of Nigeria. It consists of a small group of expats from Argentina, Mexico, and Spain. The gear used by the members include five Tele Vue telescopes, an entry-level 80mm refractor, and  8″ SCT. The group is split between visual astronomers and astrophotographers. Our contact with the group, Alejandro García-Moreno, tells us that “for some reason, we are always glued to Tele Vue eyepieces and telescopes, and when we are not, we enjoy hiking.”  Here is a letter he wrote to us recently.

I am writing to thank Al Nagler and Tele Vue.

Since December 1st I have been able to observe Saturn and Jupiter together in one eyepiece!! I am certainly very fortunate to be among the first humans in history to do so. I am very much aware of what this means. I own three Tele Vue telescopes (Tele Vue-101, Tele Vue-76, and Tele Vue-60) and I have been observing with all of them as Jupiter and Saturn are moving closer and closer together towards their great conjunction on December 21st. You can see Saturn’s rings well defined, next to Jupiter and its moons. It is such a thrilling experience!

Then I thought that this was possible thanks to AL NAGLER. Today, sitting in my garden and looking through my telescope, I decided to make a phone call to Tele Vue to thank them for this. Wow! suddenly I was connected to Mr. Al Nagler himself. I must tell you, with big emotion, I was able to thank Al directly. Thanks to his personal effort, commitment, hard work, and of all his family, we, amateur astronomers, have been given the gift of touching the Universe.

We’re happy to have helped Alejandro and his club bring the wonders of nature closer and sharper than ever before.

Did you observe, sketch, or image with Tele Vue gear? We’ll like your social media post on that if you tag it #televue and the gear used. Example:
#televue #tv85 #ethos #jupitersaturnconjunction
Do you want your Tele Vue images re-posted on Tele Vue Optics’ Social Media accounts? Use this hashtag for consideration:
#RPTVO
More Info 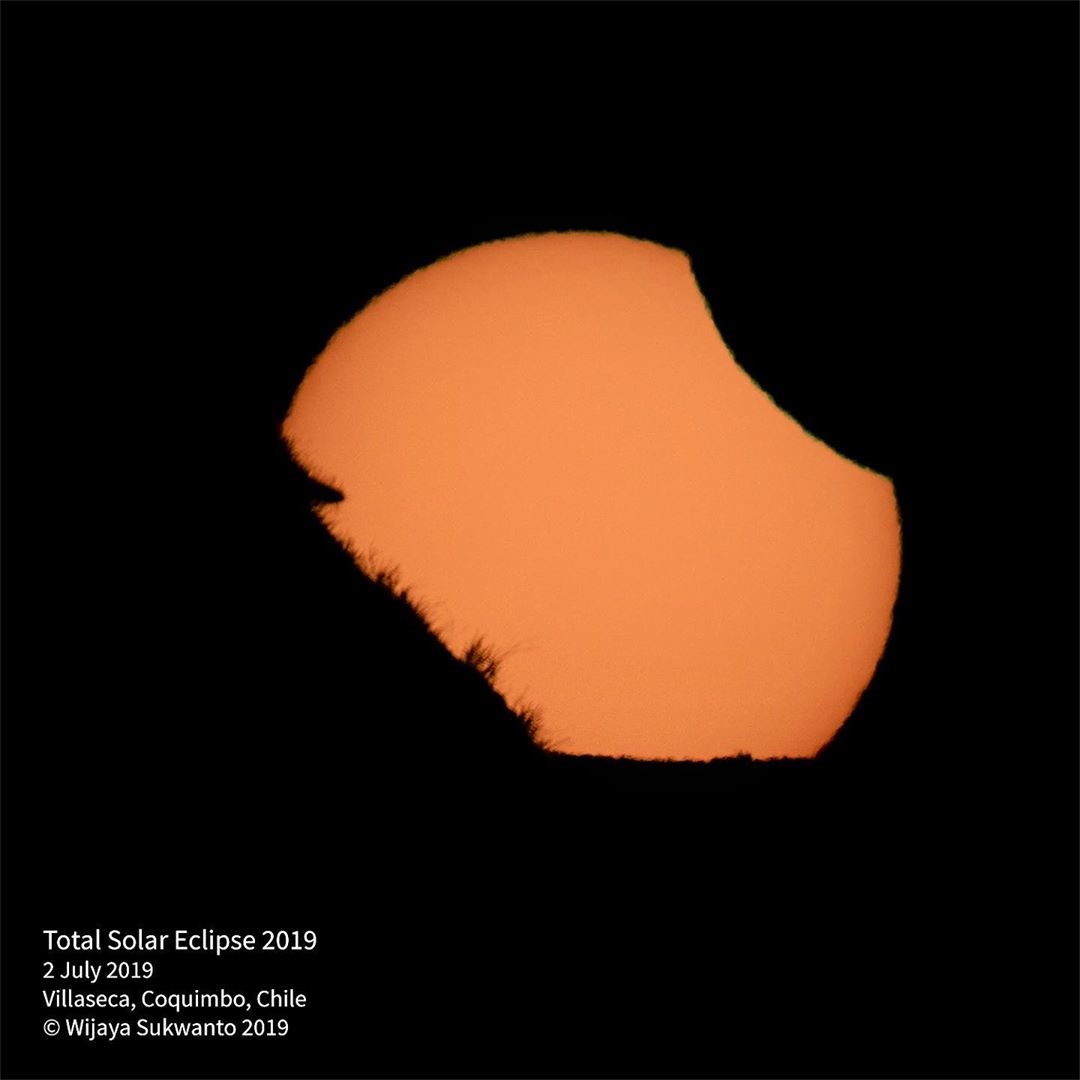 June 9th: Night of the “Micromoon”